The Po Bro's
...and yes, this IS a parody of the Jonas Brothers 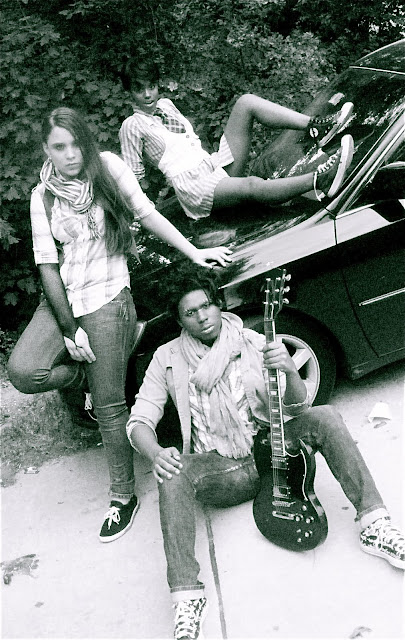 To see more of this photo shoot click on the link: Introducing The Po Bro's--M. Jackson


Q: What's the deal with them?

A: They are the Disney pop group The Jonas Brothers if they were mainly girls and androids. 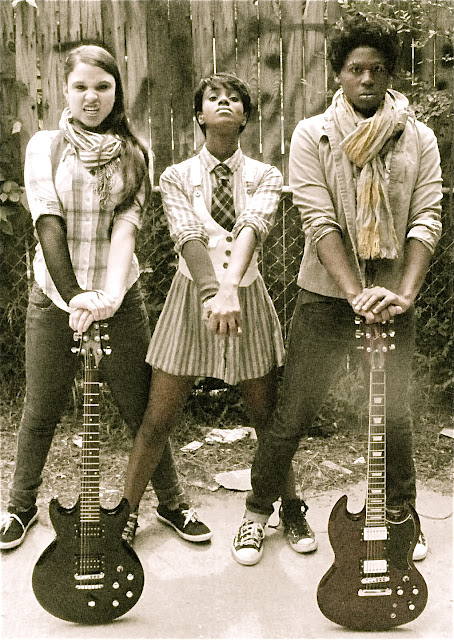 To see more of this photo shoot, click on the link: The Po Bro's--Presley 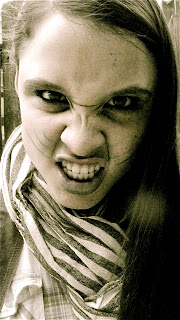 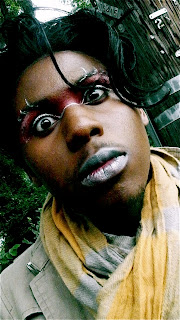 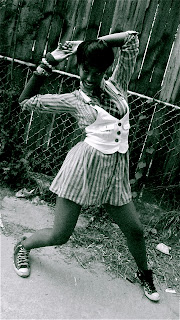 
Q: How'd you come up with the names?

A: Based on how we thought they looked.