3 Reasons why Sochi Olympics is so f#^&ing important

On an international note, this week we've had some faithful viewers in Canada, The Bahamas and The Uk!!! Thank you so much for your support :) 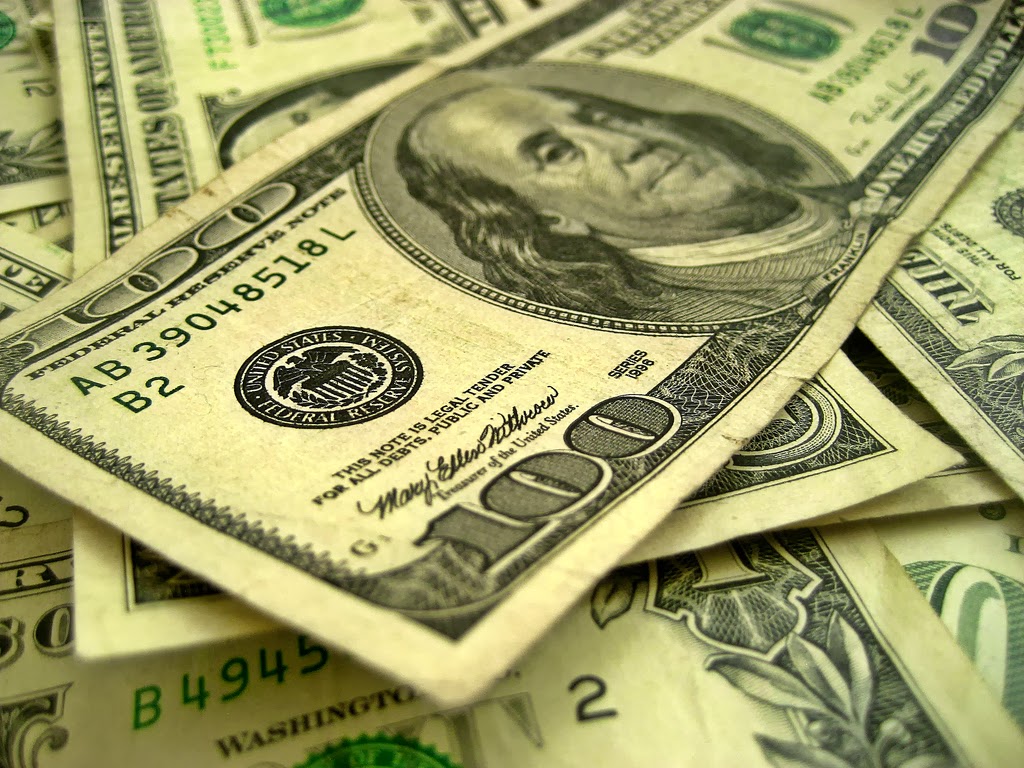 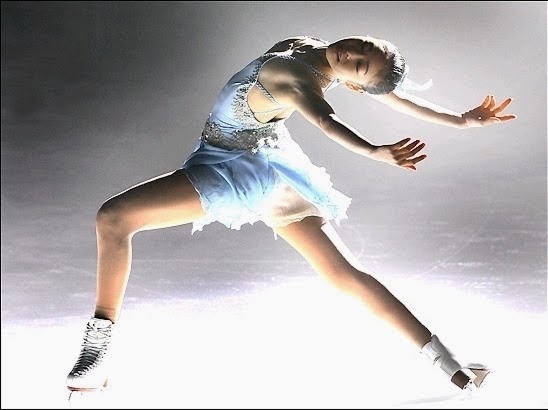 12 new winter events will make their debut this year. Deporian is especially excited about Team Figure Skating and Ski Half-pipe! 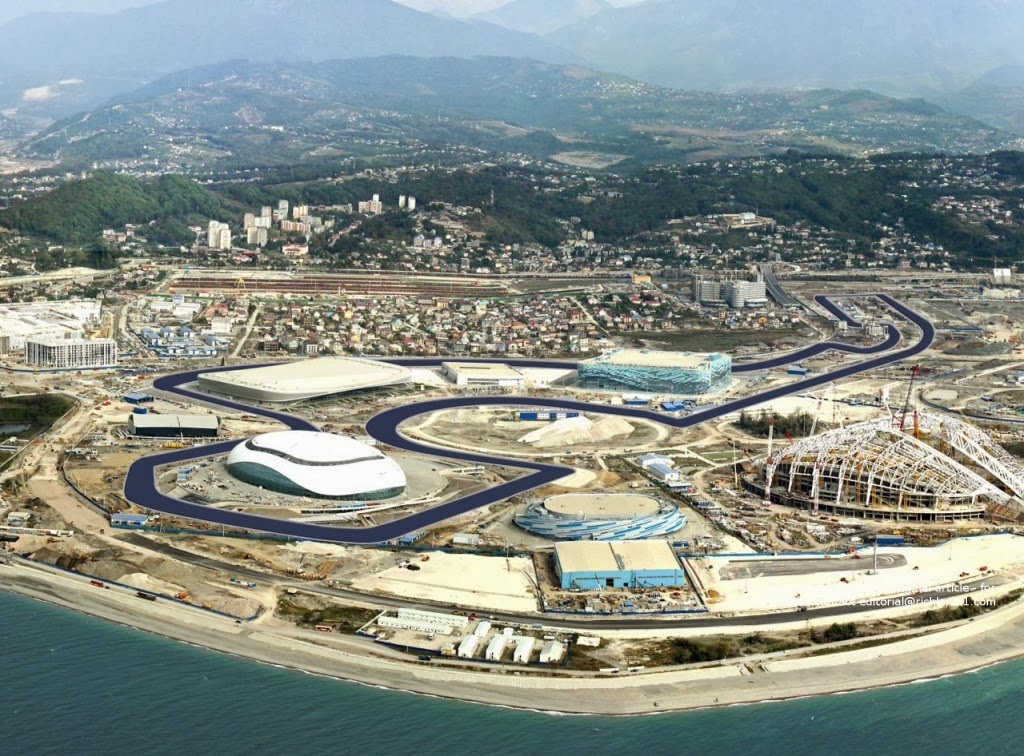 According to DNA.com, this very well might be the most dangerous location for the Olympics with "terrorists attacks and threats", not to mention controversy concerning President Vladimir Putin and the homosexual community and supports of the Sochi Olympics.


Do you have any other reasons why Sochi 2014 is so important?

Let us know below


Please rate and share this if you thought this was interesting!