So here's the real deal behind your favorite fairy tale characters--Wikipedia style, bitches!
as seen in this blog post: Red: Part 1 and 2
Red (age 19) 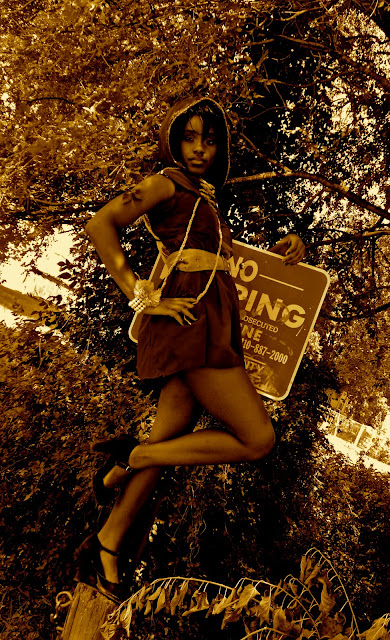 Maleficent---aka Red (b. 1907) is a full fledged alcoholic and drug abuser, so much so that she can't remember the last 13 of her 19 years living.


She lives with her cancer ridden Gran in The Infinite Forest. As far as she knows, her parents died when she was 6. 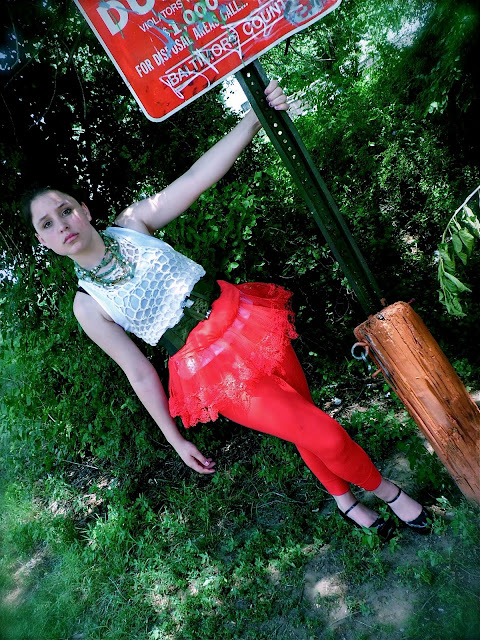 
Cinderella---aka Goldilocks (b. 1909) is known for getting her ass beaten on a regular by her stepmother, The Baroness Artemesia VanVexing. She's not technically allowed to eat at the house, unless it's leftover's at a party.


She suffers from OCD, curiosity, and crippling insecurity. Both of her parents died when she was 4. 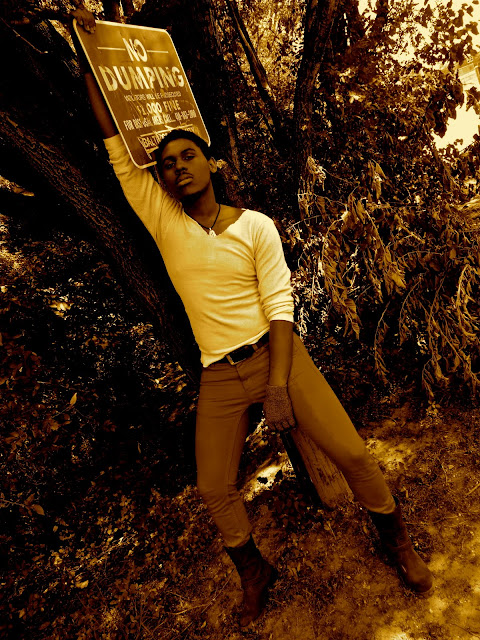 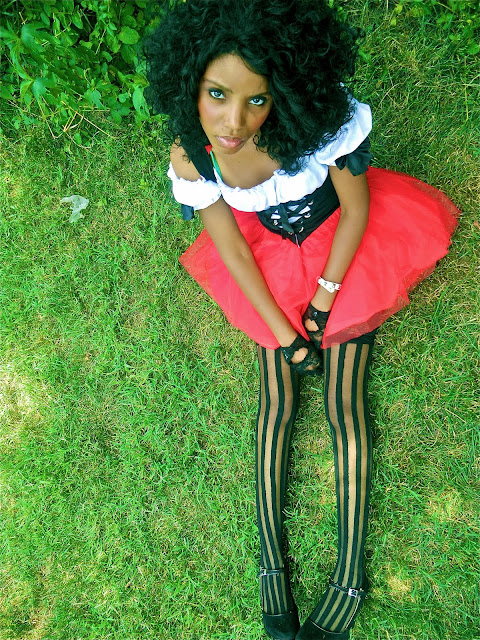 Gretel--- (b. 1911) is a witch with the power of premonition (visions). She was starved and poisoned by her mother to keep her sick all her life.


At times she's a real smart ass, unlike her stupid ass brother Hansel. 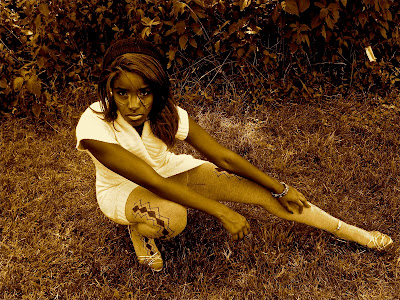 Portia D. as The Wolf
Dragonite Port Angelico--- aka The Wolf (b. 1883) is the ex-husband to the witch. He was turned into a wolf when he slept with Snow White 13 years ago.
He's a straight up player and is also responsible for the death of the Three Little Pigs. 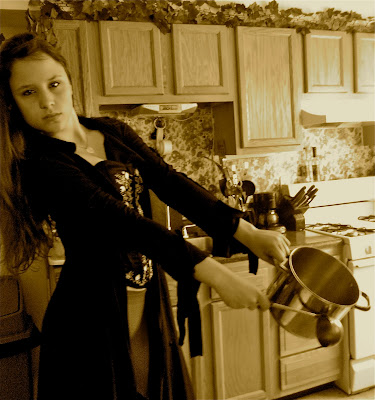 
The Bears
A family of thieves who got turned into bears 13 years ago when they fucked with the wrong one (The Witch). Henrietta--- aka Mama Bear (b. 1888) is the mastermind behind all of their thievery. She's straight up vicious. 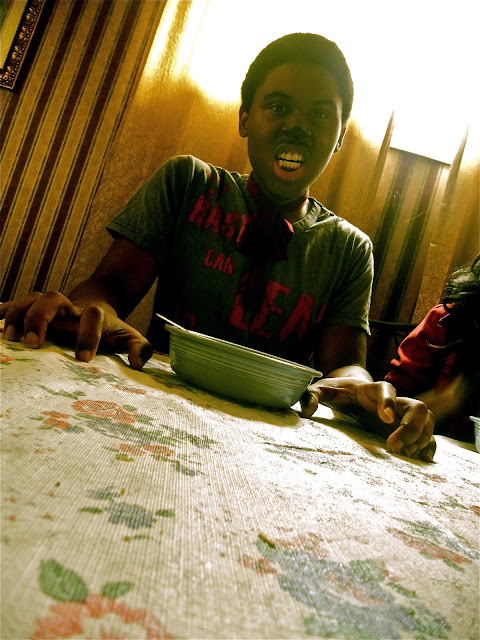 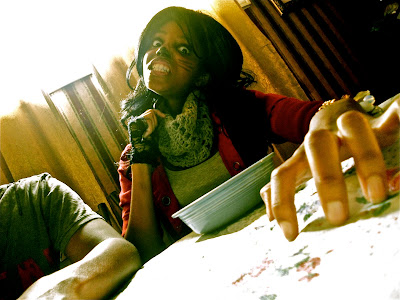 Yvon Dion as Baby Bear
Michael--- aka Baby Bear (b. 1909) has been a master pickpocketer since he was 2. He has a little more compassion than his parents.
He's digging Cinderella.
Who else is in this freakin' story?
Well there's Rapunzel, Prince Charming, Snow White, Three Little Pigs, 7 Dwarves, The Woodsman, The Mirror Mirror on the Wall (known as The Mirror of Natasdrol) and many more probably.
Are you thinking, What the hell kind of story is this??? Well, this is where all this craziness came from: Red: Part 1 and 2
It'd be totally awesome if you left a comment, bro! Totally.
Posted by Unknown