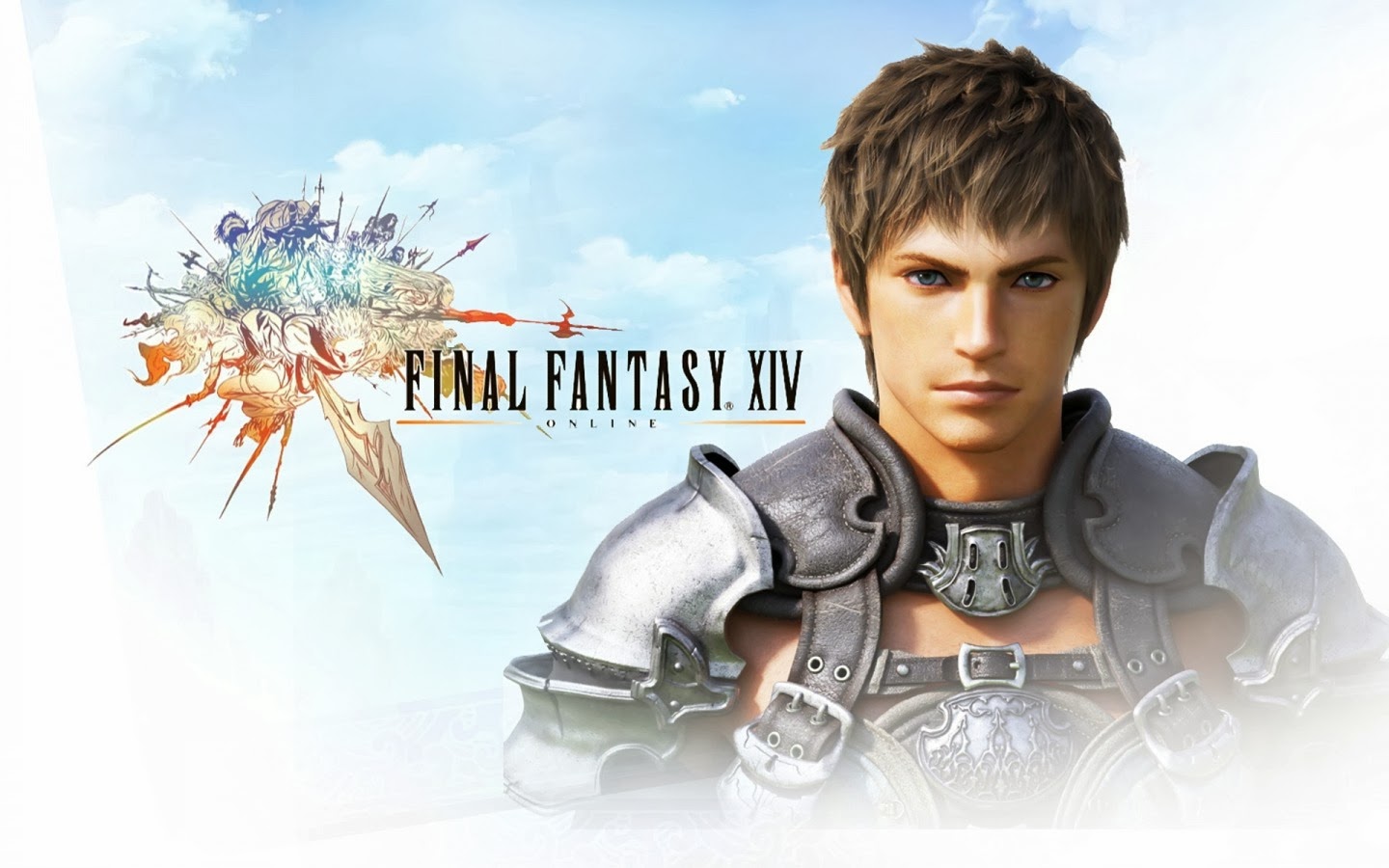 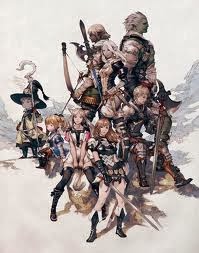 
Why buy this game: It's Final Fantasy... 'nuf said 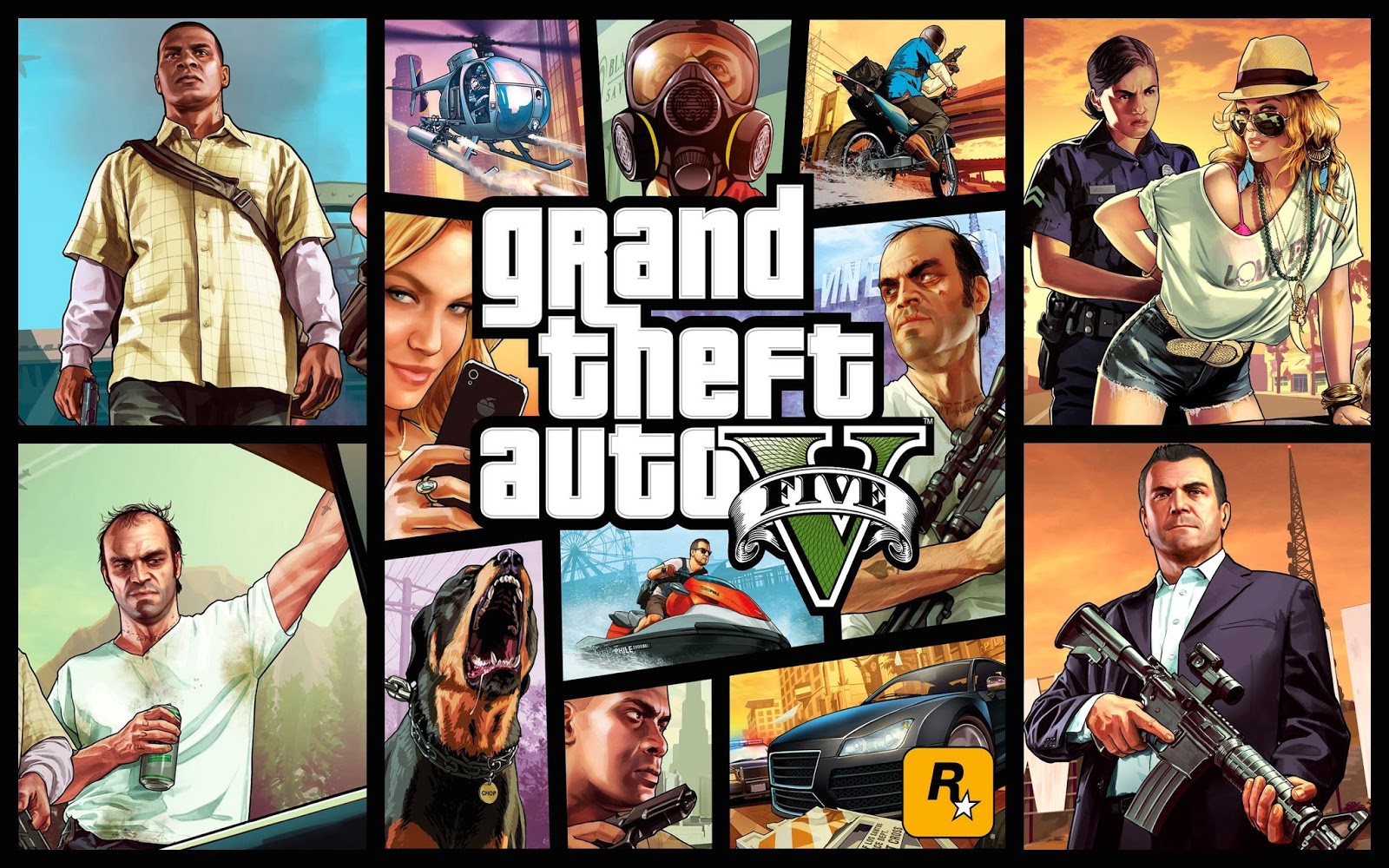 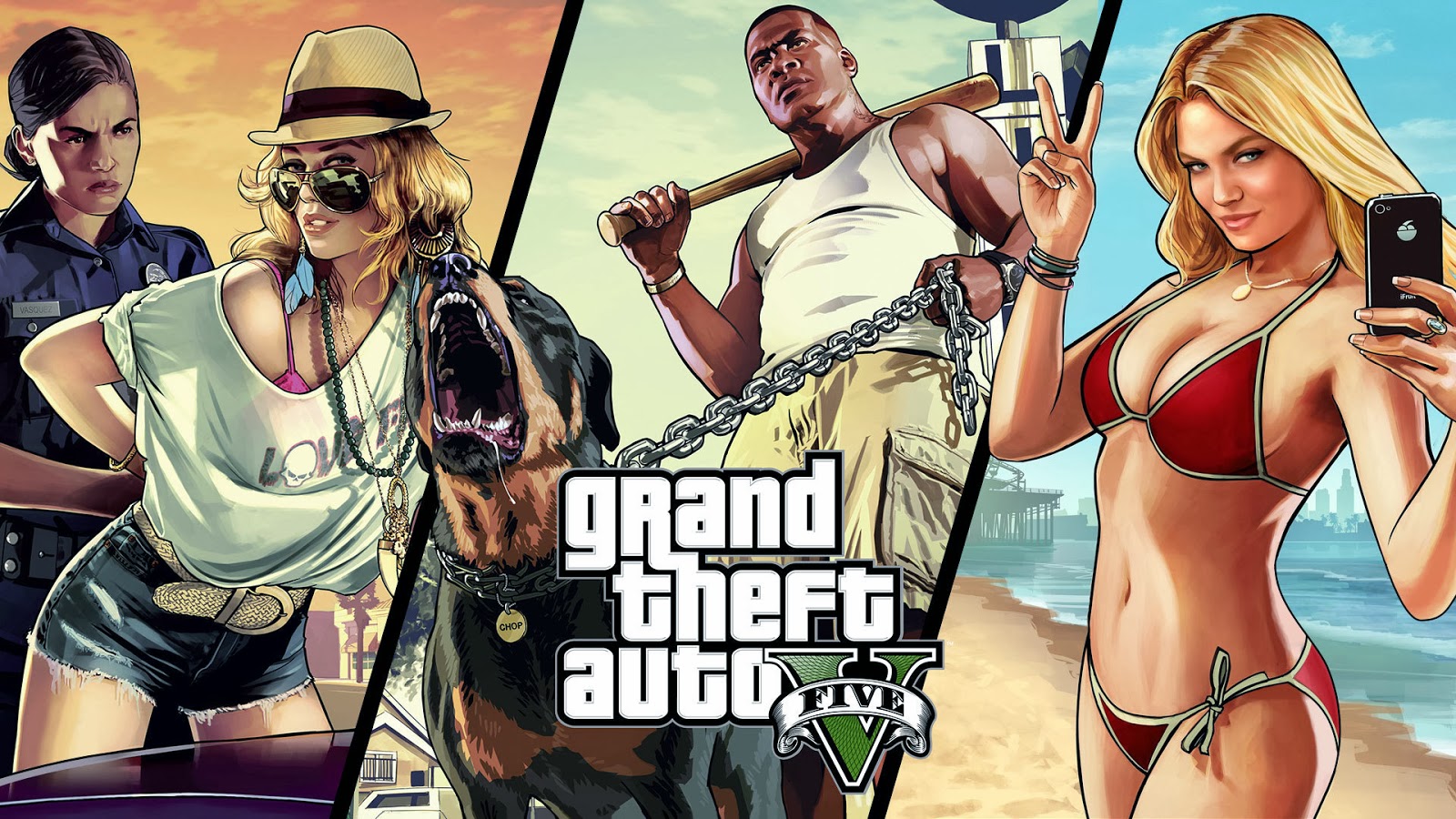 
Why buy this game: Just about every part of this game is better than the last: graphics, weapons, driving, customization, online play... we could go on. But don't take our word for it, try it out for yourself 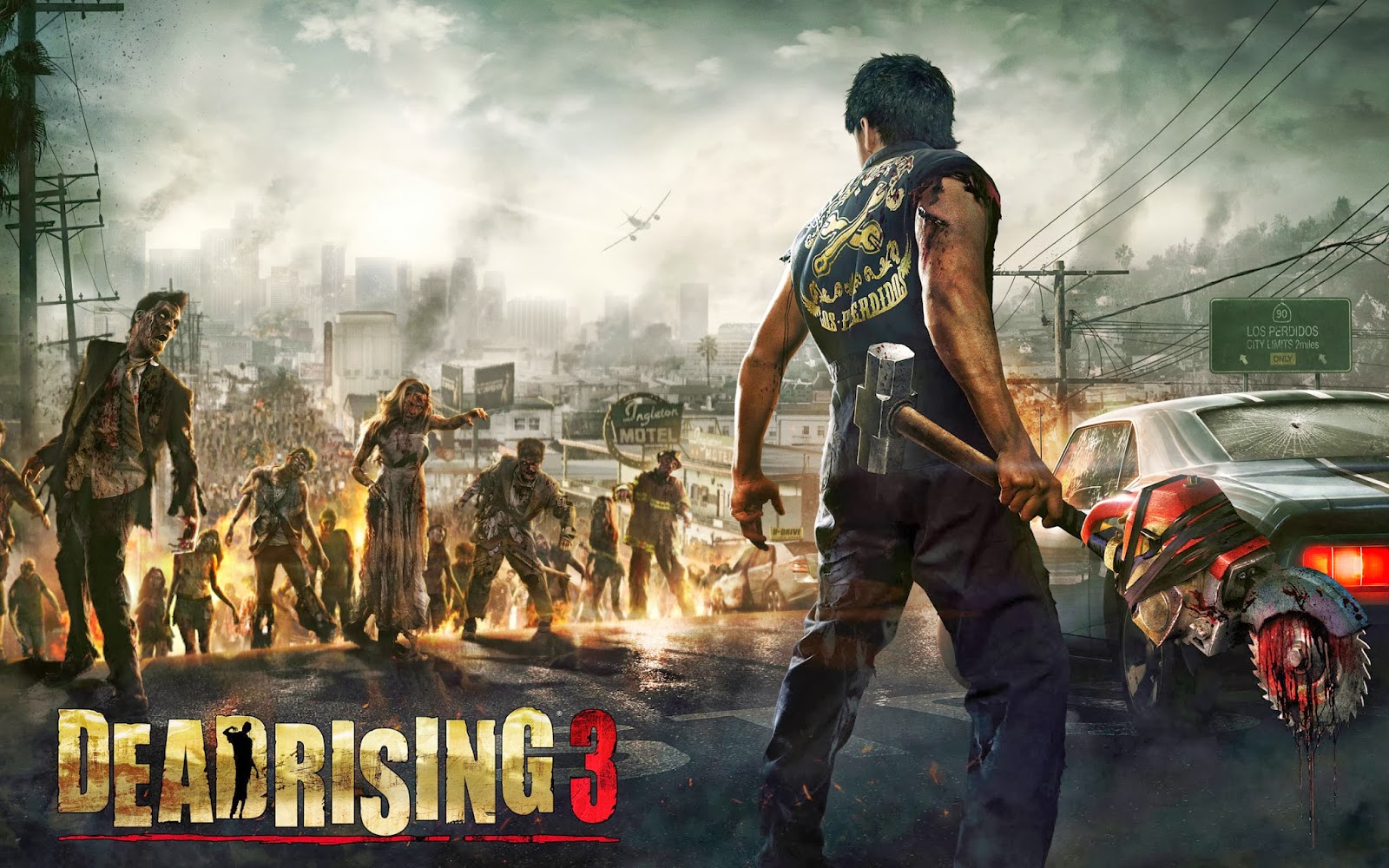 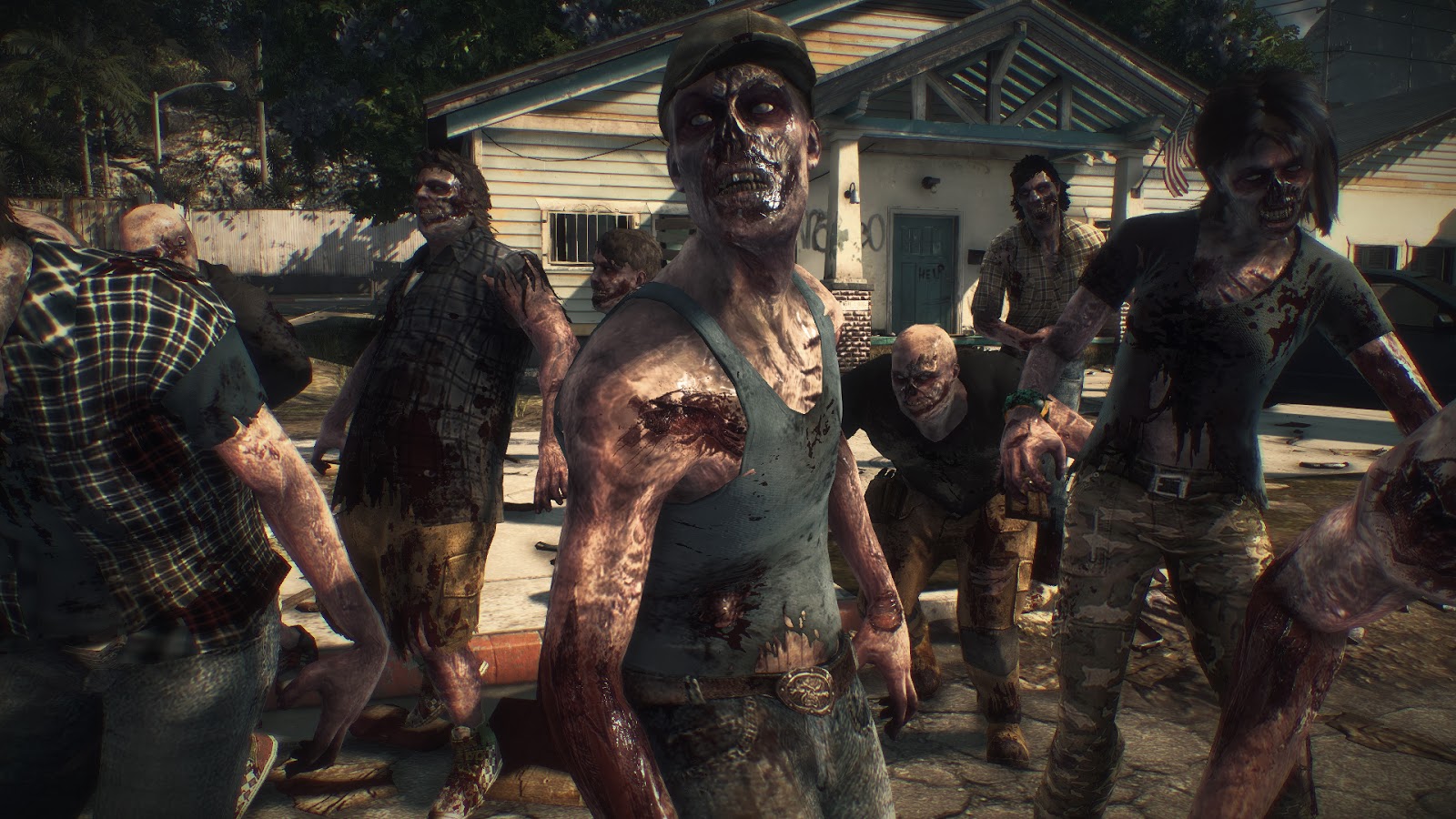 Why guy this game: As the launch title for Xbox One, there's not much different from the previous Dead Rising Games, but the graphics have massively improved, and the world has expanded. No longer are you confined to a mall (even though that was a part of the charm of the earlier installments) 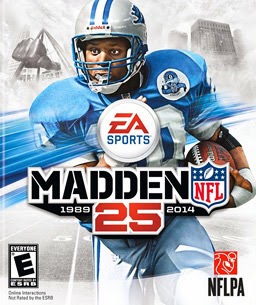 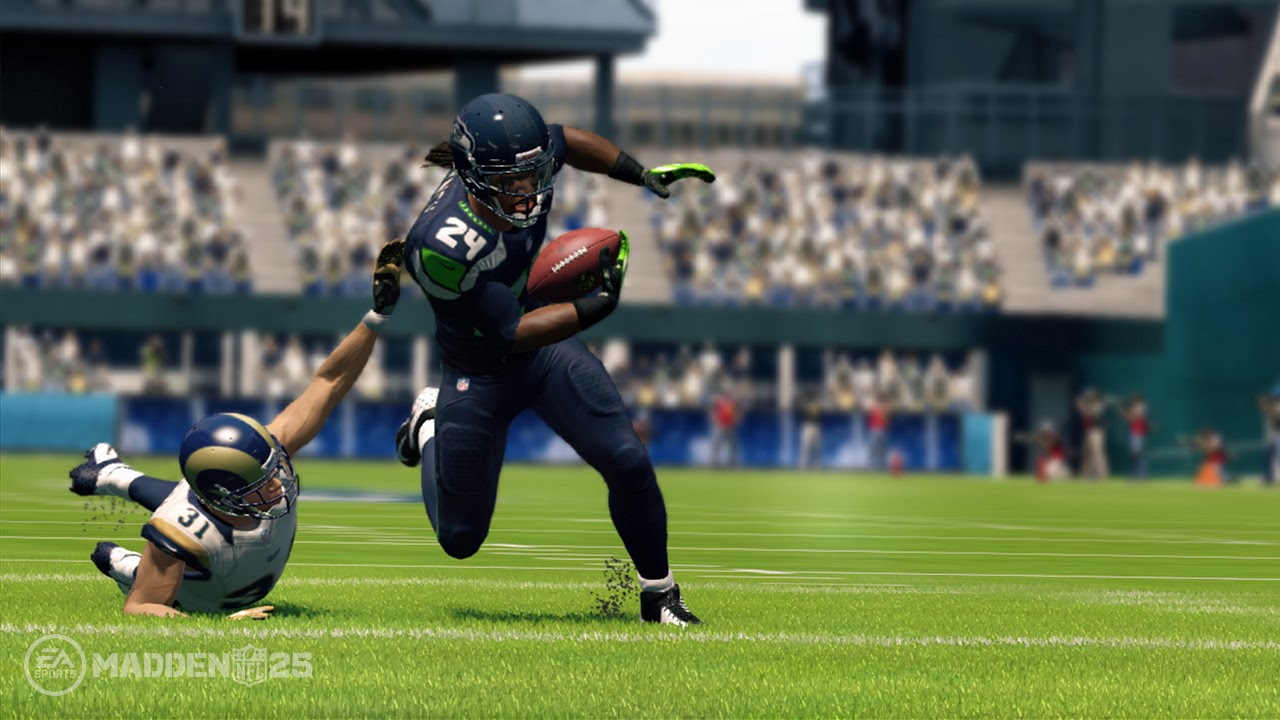 Gaming System:
Why buy this game: The physics of this game is like none before. Not to mention the pride of celebrating 25 years of Madden! 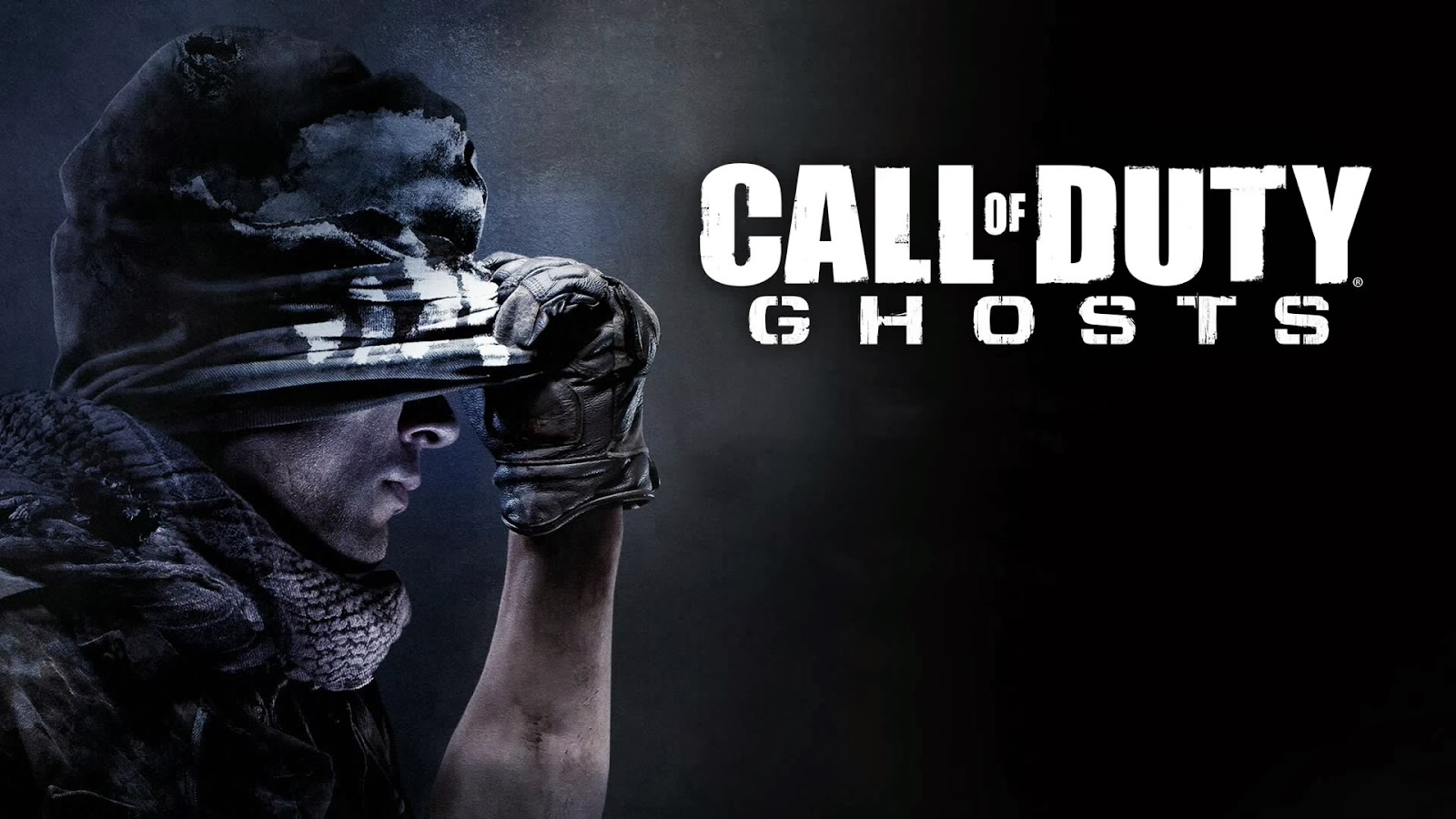 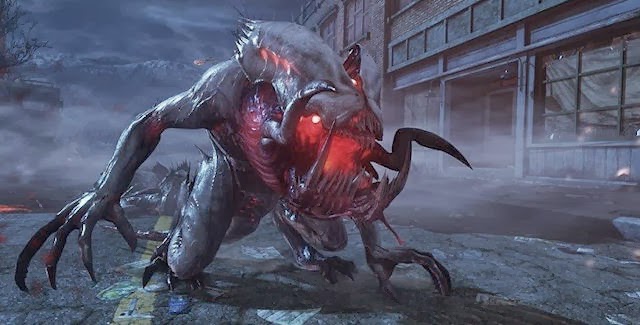 Why buy this game: We love the new features like the evolving maps, but we would prefer a more realistic war game... like Battlefield 4 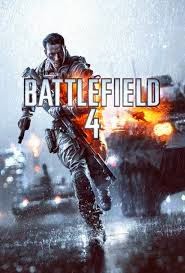 Have you played these games? Tell us what you thought by commenting below!

Don't forget to rate and share this if you thought it was interesting!