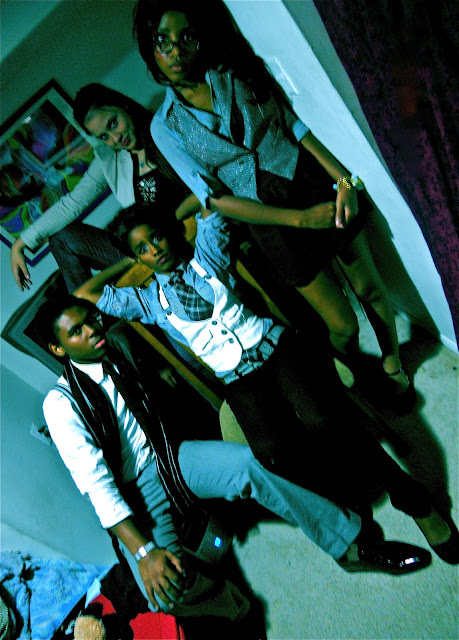 This week on Young Adult Wolf,


Ty is being an over emotional tool over his breakup with the office secretary Aly, which we also still don't understand why that happened. 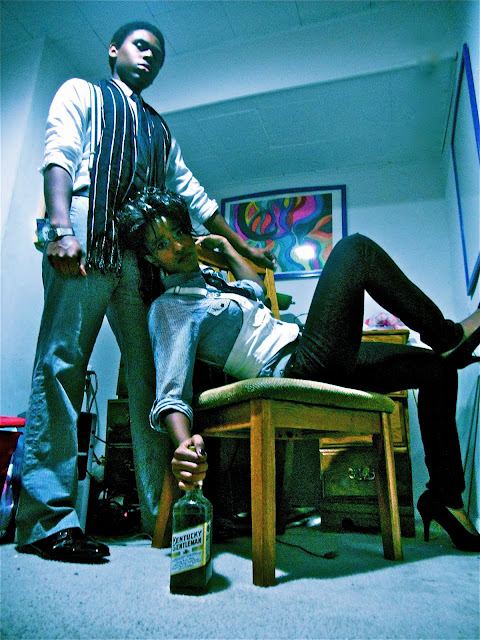 So Ty and Sty drown their sorrows in cheap alcohol. Ty continues his tool-like tendencies. 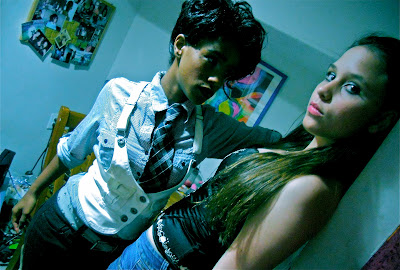 Ty does some fucked up shit to his best friend Sty by making out with the Vice President Liberty. 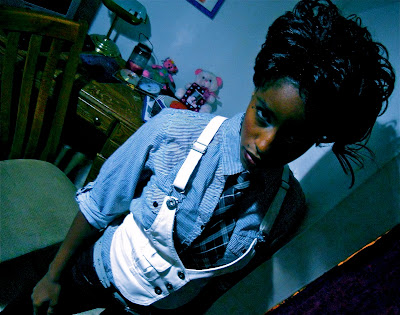 This is her "Look of Seduction" that she's been wearing all episode. 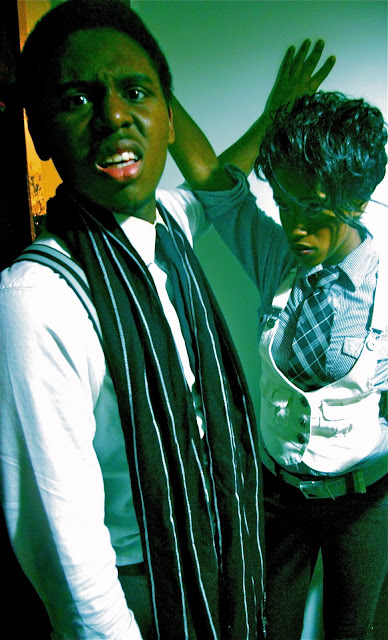 Is Ty giving her "Look of Seduction" to Sty??? 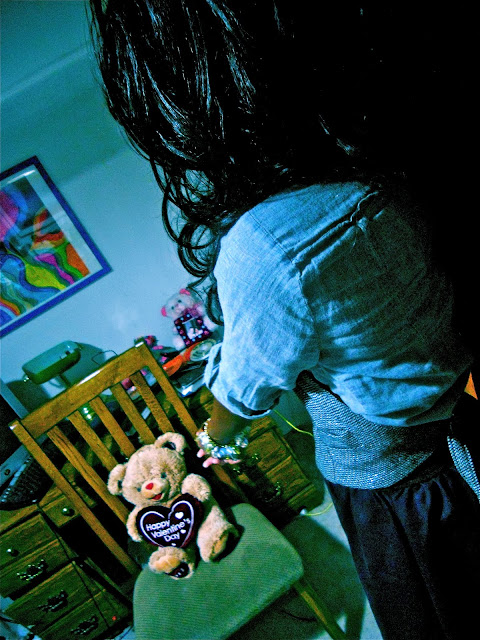 Aly's all heartbroken and shit...?


but she takes it out on Mistress Bear.

Ty needs to chill out, he's hallucinating and shit, 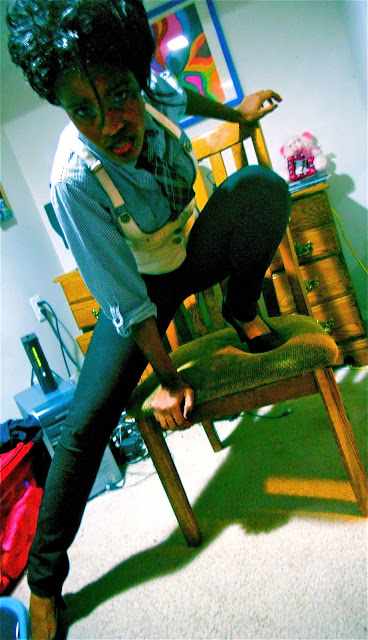 That an office romance is happening

between Aly and Jack. 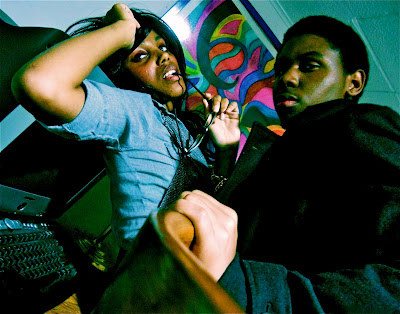 But really she's just being nosy as hell,


But Ty's about to fuck everything up


and saves the day 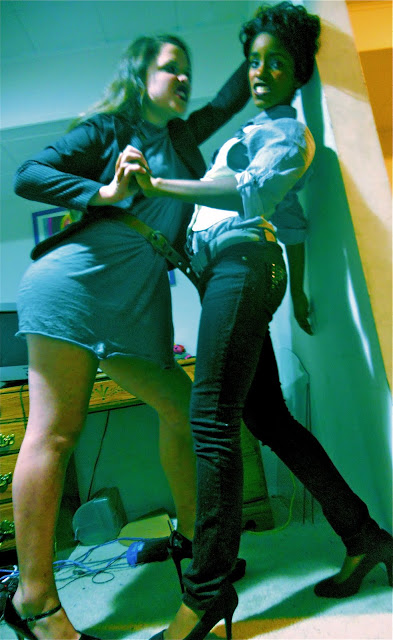 
But once again, the season's nowhere near finished,


so she explains everything in Portuguese,


and takes off her shirt. 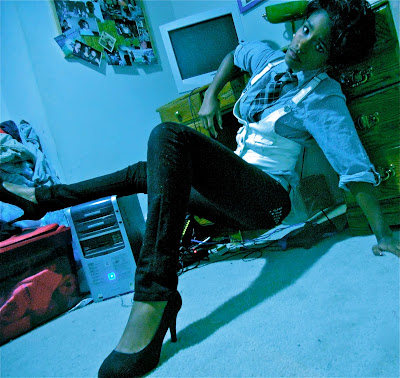 
We guess he has to seem like he can't control being a tool without Derida.


Is that what this episodes about? 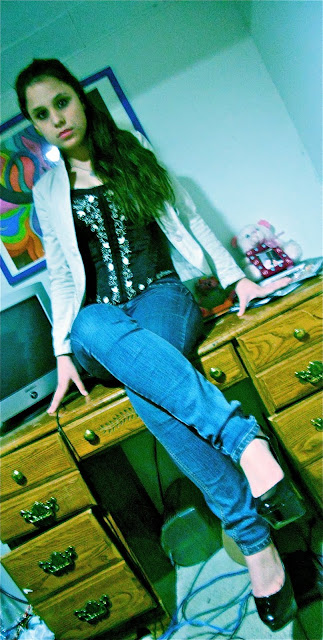 LizBeth as The Vice President Liberty


Pretending to be dumb even though she shows her superior intelligence every episode.


She also shows her unfaithfulness to her boyfriend Jack. Why are they together? Just get with Sty already! 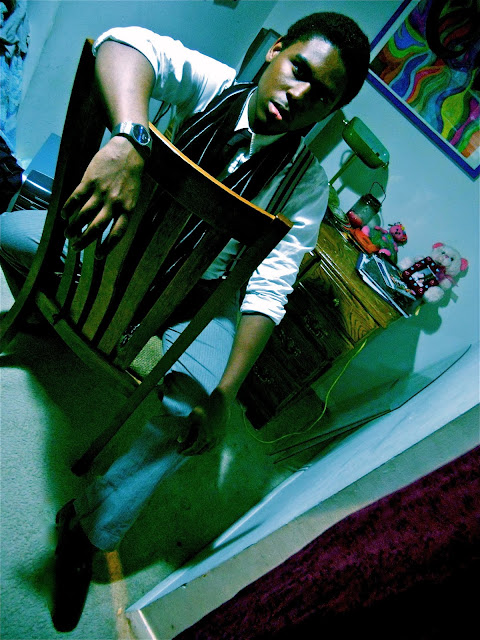 
But is he so good at his job, he'll never find a love interest? 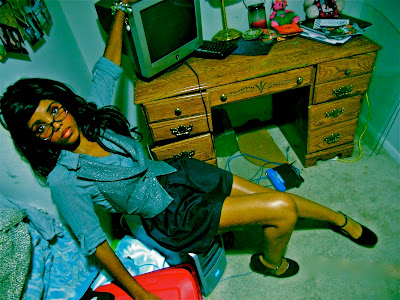 
She continuously nosy and whiny that secret activity is happening around the office.


She probably gets it from her nosy ass aunt... 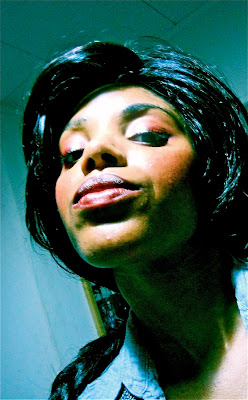 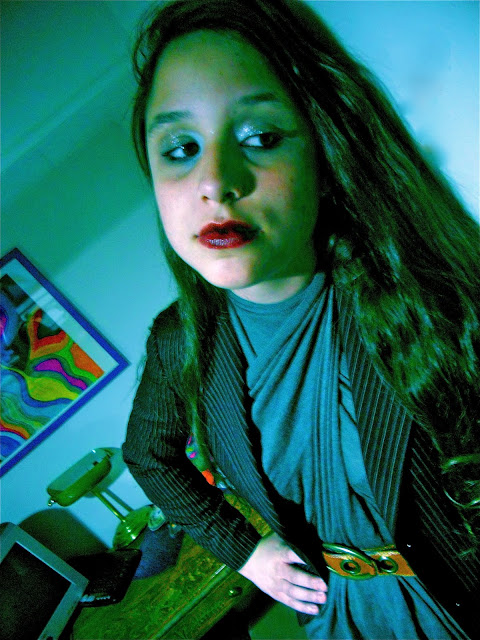 
One of the coolest characters who was fairly missed the last two episodes.

NEXT TIME ON YOUNG ADULT WOLF!!! 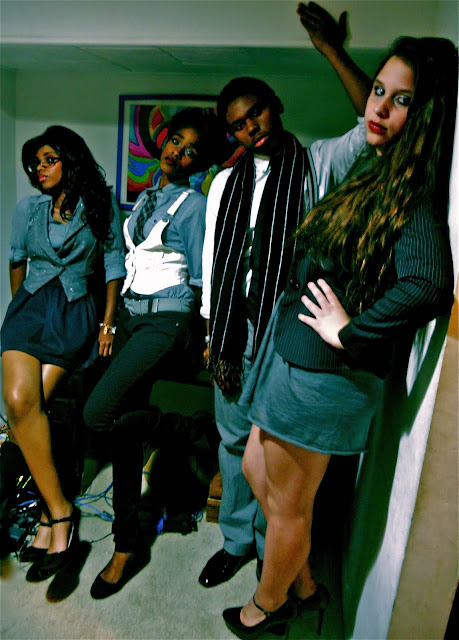 Ty and Aly continue to have pointless problems,

And the identity of the Alpha is finally revealed!!!

Click on the link to see the next episode:
Young Adult Wolf--Episode 9: Wolf's Bane


too bad it's usually in a language we can't understand.